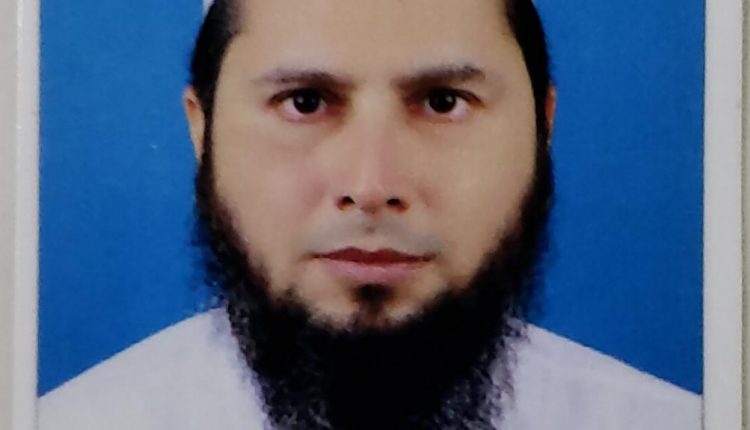 MUMBAI: Leading social activist and member of Darul Uloom Waqf Deoband’s advisory council Hafiz Iqbal Chunawala has issued a press statement appealing to mosque trustees to provide facilities for worshipers in the mosque. According to the government guidelines, mosques should not be opened normally, but mosques should be opened for a small number of five worshipers and facilities should be provided in the mosque for distant worshipers coming from outside the city, Hafiz Iqbal said.
Chunawala added that the government has banned congregational prayers with crowds, so there is no ban on praying small numbers and five people following full rules and regulations of Covid-19.
So trustees should allow if anyone wants to perform salah individually.
Hafiz Iqbal Chunawala said that since the markets are now open to a large extent, the traffic in the city from outside has increased, keeping in view the guidelines of the government, they should provide facilities for a small number of individual prayers in the mosques. If someone comes to the city from outside for some of their needs, it is very difficult for him to offer prayers. Therefore, trustees should not be more strict than the government in this matter. We should keep in mind the importance of important acts of worship such as Namaz and provide space for prayers in mosques and give Muslims a chance to be closer to their Lord. We should not lock the doors of Masajid.
On this occasion, Hafiz Iqbal Chunawala requested the city’s scholars, Imams, social leaders to pay special attention to this issue and draw the attention of the trustees of the mosques towards it. Hafiz Iqbal Chunawala also appealed to the common Muslims to take full care of the guidelines of the government when visiting mosques and to take full care of the rules and regulations of Covid-19 such as , social distancing, using masks and senitizers etc.

How the Maharashtra Government and the Bombay High Court have failed the students of Maharashtr.*