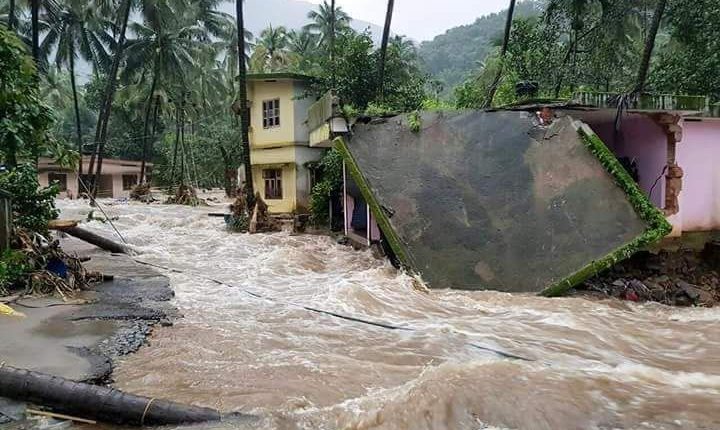 Kerala Flood Relief Donation Drive* that started on 16th August got an overwhelming response by the Muslim community and all kind hearted citizens of India.

Also, *Rs. 12,00,000/-* was collected by members of SIO in collaboration with JIH (Jamaat-e-Islami Hind) and other organizations.

👉It should be noted that these funds are sent to JIH’s Disaster Relief Wing, IRW, which is active in Kerala right now.

💐We thank all our SIO cadres who worked relentlessly in collecting funds, our kind hearted donors for their remarkable contribution, Masjid Imams, Media persons and all those who have supported us in this noble cause.

To hell with #DeMonetisation