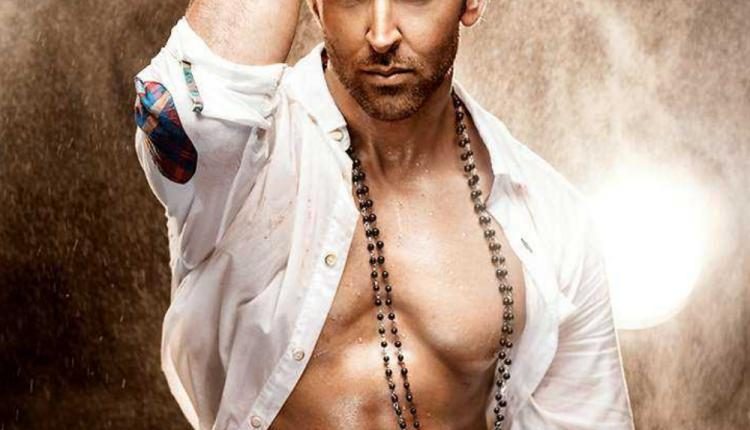 The Mumbai crime branch is likely to record Bollywood actor Hrithik Roshan’s statement in connection with the case he registered against actor Kangana Ranaut in 2016 for alleged cheating by personation and identity theft, officers aware of the matter said. 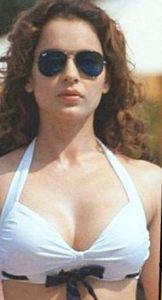 Roshan has accused Ranaut of harassing him by sending him hundreds of emails. After an initial probe, police recorded Ranaut’s statement after concluding that the emails were allegedly sent from her id, said a police officer. The officer said Ranaut has denied having sent emails to Roshan.

The officer said Roshan submitted his mobile phone and laptop, but nothing was found on the devices.

The case was transferred to the Criminal Intelligence Unit (CIU) of the crime branch for further probe in December after Roshan’s lawyer, Mahesh Jethmalani, wrote to the Mumbai police commissioner complaining that there was no progress in the investigation of the case.