Mohammad Kaif Mulla has topped SSLC examination in Karnataka the student of St. Xavier’s High school,  has scored a perfect 625 out of 625 in class 10th examination in the southern state, his dream to become an IAS officer. 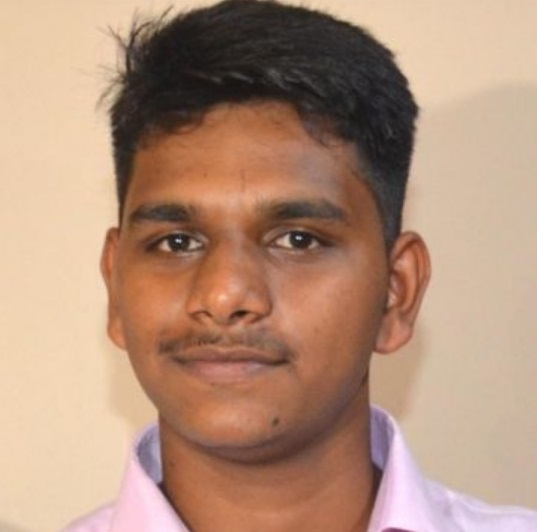 He has scored a perfect 625 out of 625 in class 10th examination in the southern state. Muslims form around 16 percent of Karnataka, one of the most prosperous states in the country.

Earlier, reports suggested that the lad had secured 624 marks out of the total of 625 marks. But after re-evaluation he got a perfect 625 out of 625.

Reports suggest that the teenager had scored cent percent marks in all the subjects except Science, in which he had scored 99 marks. He said he was confident that he had not made any mistake in the science paper and so he went for revaluation. And to be true, his confidence was proved true and after revaluation he scored cent percent marks in science too, thus becoming the topper in the entire state.

Kaif comes from a rather lower middle class background. His father Harun Rashid Mulla teaches Kannada in a government high school, while his mother teaches Urdu in a government primary school. The boy wants to be a doctor and then pursue his dream to become an IAS officer.