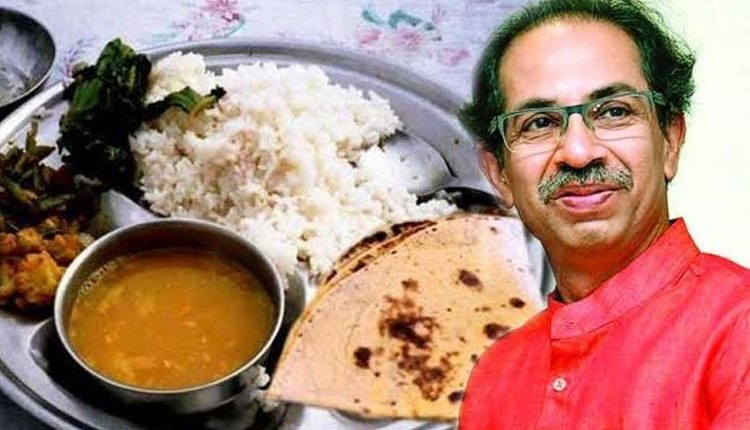 Mumbai: Corona’s wrath continues in Maharashtra. The death toll is frightening. More than 36,000 people have lost their lives in the last two months. The state still has 18 districts in the red zone. To break the cycle of corona infection, the government has resorted to lockdown like last year.

According to the government, the cases of infection are decreasing every day. Even though the government is satisfied with the bitter medicine’s positive effects called lockdown, its side effects are no less terrible than the Corona itself.

The lockdown has already had a huge negative impact on the recession-hit economy. Millions of people in the state have lost their jobs. With no means of livelihood, managing bread and butter has become a challenge for them. A survey has revealed that about 84% of people in the High-Income Group (HIG) have experienced distress due to the lockdown. When this is the case for people in the high-income group, the situation for the middle and low-income group can be well understood.

The financial crisis has hit the poor, daily wage earners and unorganized sector workers the hardest. A large section of the population, who have lost their livelihood due to the Covid-19 faces starvation. To provide relief to the poor in the lockdown, the government has made Shiv Bhojan Thali free. On April 13, 2021, Chief Minister Uddhav Thackeray announced the provision of free food to the poor and needy during this period of Corona through the much-publicised Shiv Bhojan Thali scheme. A few days ago, Chief Minister Uddhav Thackeray had satirized the Prime Minister and said that he had only forced people to play thali, while we are giving thali to the people. But it is a bitter fact that this Shiv Bhojan Thali scheme has proved to be a populist one. This was revealed in a survey conducted by the people’s movement, Movement for Peace and Justice for Welfare (MPJ), which has been working the securing the people’s rights in the state.

MPJ in its survey found that under the Shiv Bhojan Thali scheme, in which the Chief Minister is patting his back on feeding the poor during the Corona period, in fact, this scheme is just an eyewash. Interacting with the media, Ramesh Kadam, an MPJ official said that the scheme is being implemented through 890 Shiv Food Centres in the state and food is being provided to a very small number of people needing the government’s help. Under this scheme, the government has set the target of food distribution of 200,000 thali per day, which is insufficient. “Take the case of Mumbai alone, where 70 per cent of the population today needs free food, but only 17,000 plates are being distributed daily through 37 centres,” he said. This makes it clear that this plan is just a hoax. Forget the people, who are facing economic hardship due to the lockdown, take the case of the BPL population of the state. Everybody knows, Maharashtra has a population of over 30 million people living below the poverty line. It is the government’s earnest duty to provide two times meals to these people, who are not able to satisfy their daily needs on normal days. Despite such a huge demand for government food, the government is providing a one-time meal to two lakh people only. “We haven’t even talked about the quality and quantity of food yet,” He added.

He said that MPJ urges the government to make the Shiv Bhojan Thali scheme demand-driven and extend the period of free distribution of food.

Arundhati Roy: WE NEED A GOVERNMENT An appeal to Prime Minister Narendra Modi: Please step aside.

The prominent social worker of the women’ society, Mangalore MLA Kazi Nizamuddin’s mother death was done in a gloomy atmosphere, with moist eyes.Handed over.