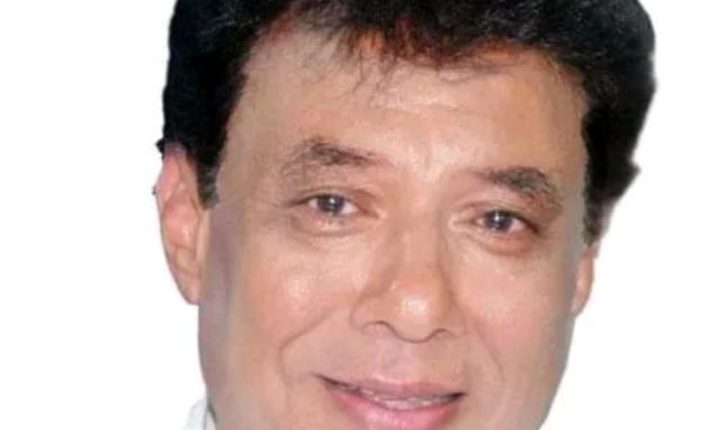 The office Dy Speaker is like court giving verdict. Matter of disqualification of rebel MLAs. They were surely to be disqualified and notices were issued to them to appear in person and to file reply. But in the mean time Amit Shah met all rebel MLAs in Gauhati. Every MLA pleaded to Amit Shah to save them from disqualification. Amit Shah promised that he will see into it no one will be disqualified. This news appeared all over……. 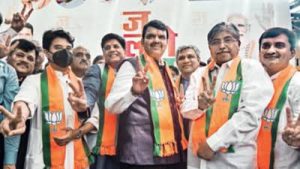 Infection if any matter is pending with quasi judicial or judicial proceedings, court don’t entertain such applications and asks party to approach concerned authority and come to court after verdict as it was part heard and subjudice. In this case same criteria should have applied but surprisingly SC restrained Dy Speaker from passing any order on disqualification plea., till 11 July and ordered to maintain status quo. But as planned BJP approached governor of Maharashtra and requested to call special session of assembly to prove majority by MVA government. Governor ignored SC order to “,maintain status quo ” order and paved way for rebel to vote against MVA, though their disqualification plea is still pending with Dy Speaker. Actually MVA government should bring fact in writing to governor and must approach SC today only to stop tomorrow ‘s assembly session.

But people think BJP is using SC Platform to get things done in it’s favour.