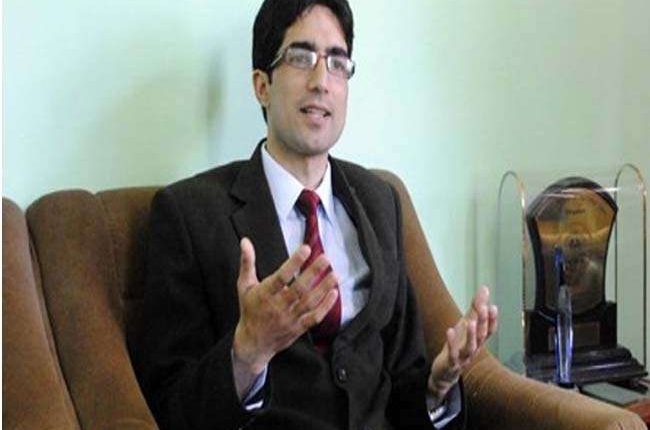 The quote above should be a part of modern Indian history and the #DOPT should come out with a convincing reply to it.

It should be kept in mind that Shah Faesal is an UPSC All India topper of 2010, he has been a doctor and chose IAS as his passion. He has his own conscious and sacrificed his father for Indian-ness. Not allowing terrorists in his house to stay caused his father’s murder. He is an icon and a right hero for all Kashmiri youths who love India and its secular democratic values. Silly babugiri of British era or biased attitude towards a bright man may cause valuable brain-drain.

I personally, met this young star in 2010 when we felicitated him in Mumbai following his top feat in UPSC exams. I was proud of him then and proud of him now finding his mature and bold take though sarcastic against a very sensitive issue like rape and the follow up dadagiri by the DOPT of Govt. of India.

We need officers with mind and hearts to look after our serious administrative business in India and not puppets or cooked up morons of ‘Yes Sir’ class to run this country. Bread and living may not be an issue for Dr. Faisal now but India, especially our state of Jammu and Kashmir, needs people like him who lead and live with example.