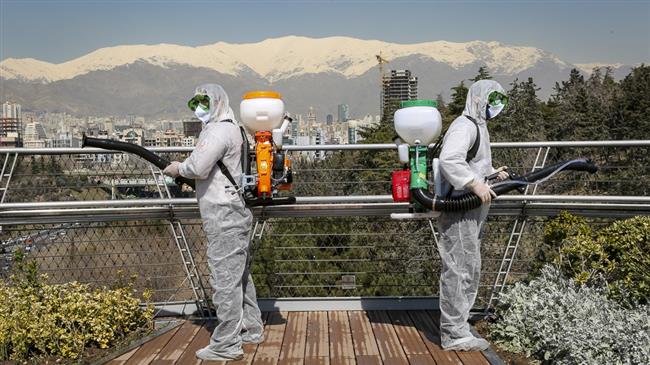 Calls have been growing for Iran’s President Hassan Rouhani to personally take charge of a crisis committee formed to manage the nationwide fight against a coronavirus epidemic that has gripped several provinces.

In a statement addressed to President Rouhani on Tuesday, a group of non-governmental organizations (NGOs) outlined a set of emergency measures that the government could take to promote its efforts to rein in COVID-19, as the novel coronavirus is called.

They highlighted the need for Rouhani, as the country’s chief executive, to take over the crisis committee’s leadership from the Health Ministry to pave the way for better coordination among the country’s executive institutions.

It is, however, natural that the Health Ministry should still remain in charge of handling the crisis and devising the healthcare policies and guidelines, the statement said.

The signatories to the statement said the government needs to follow the strategy of giving “priority to prevention over treatment.”

They also called for the government to provide transparent information on the disease and its aftermath to the public, place worst-hit provinces under lockdown, and make effective use of medical aid deliveries from the World Health Organization (WHO) and foreign countries, among other measures.

Meanwhile, an Iranian lawmaker said Tuesday that Leader of the Islamic Revolution Ayatollah Seyyed Ali Khamenei is said to have called for President Rouhani to assume the leadership of the national committee.