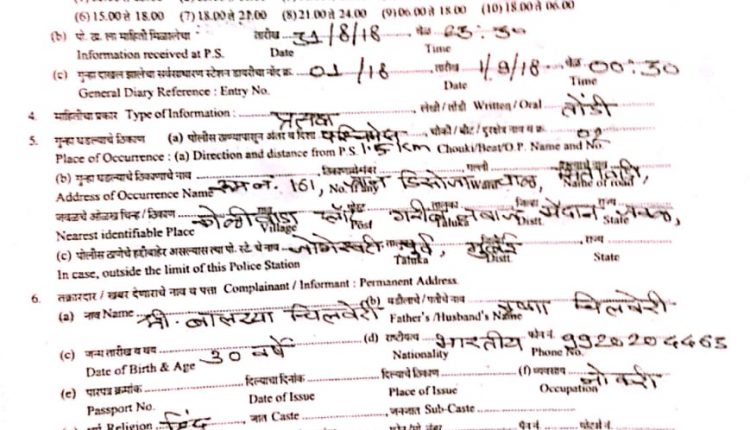 ON 30/08/18 A TEAM CONSISTING OF BMC officer, in guidance of Nitin Dhatrak, along with Sagar Gaikwad, Nilesh, James and others trespass the house of one slum dweller Krishna ji and started demolition of his house to which his family pleaded that, they are having a stay on any action by deputy registerar,, on their premise till 5/9/18. But officers didn’t look to any paper and started hammering their walls to which family protested and pleaded to give time to remove their belongings,, but the officer throw, balu chivleri son of krishna ji,, down from first floor. He was severely injured on his head. Medico legal was done,, but police refused to take FIR against the accused officers. They kept krishna ji senior citizen with blindness disease along with his family till 4am. And sent them back home without taking any complaint or FIR. 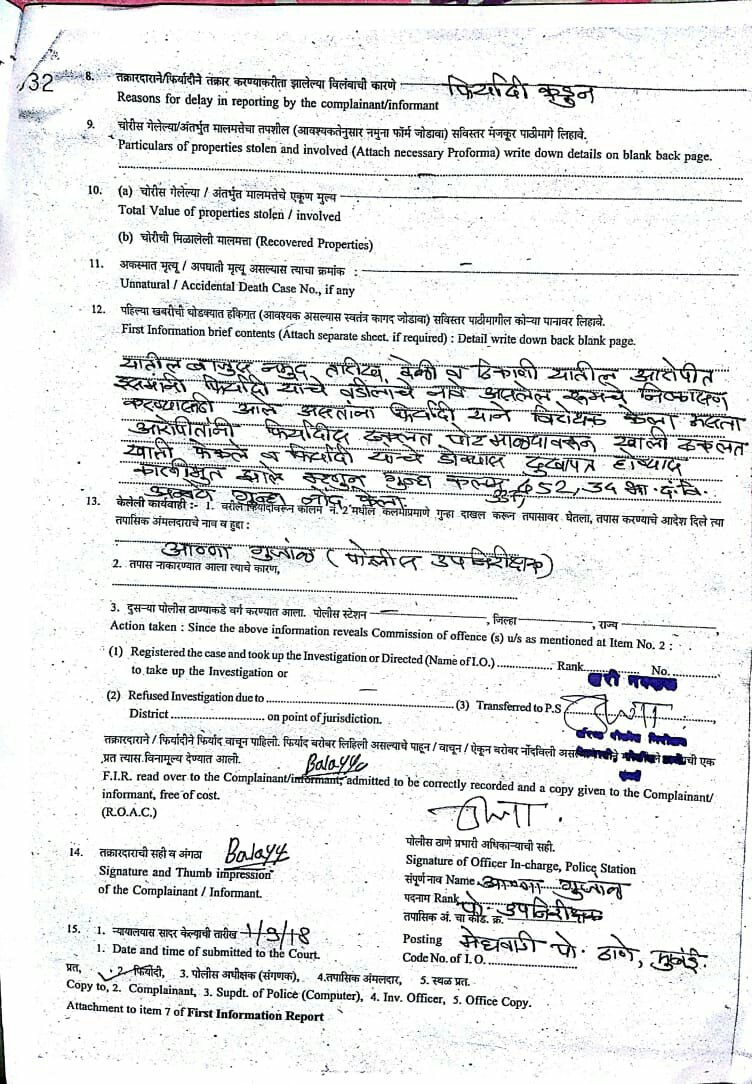 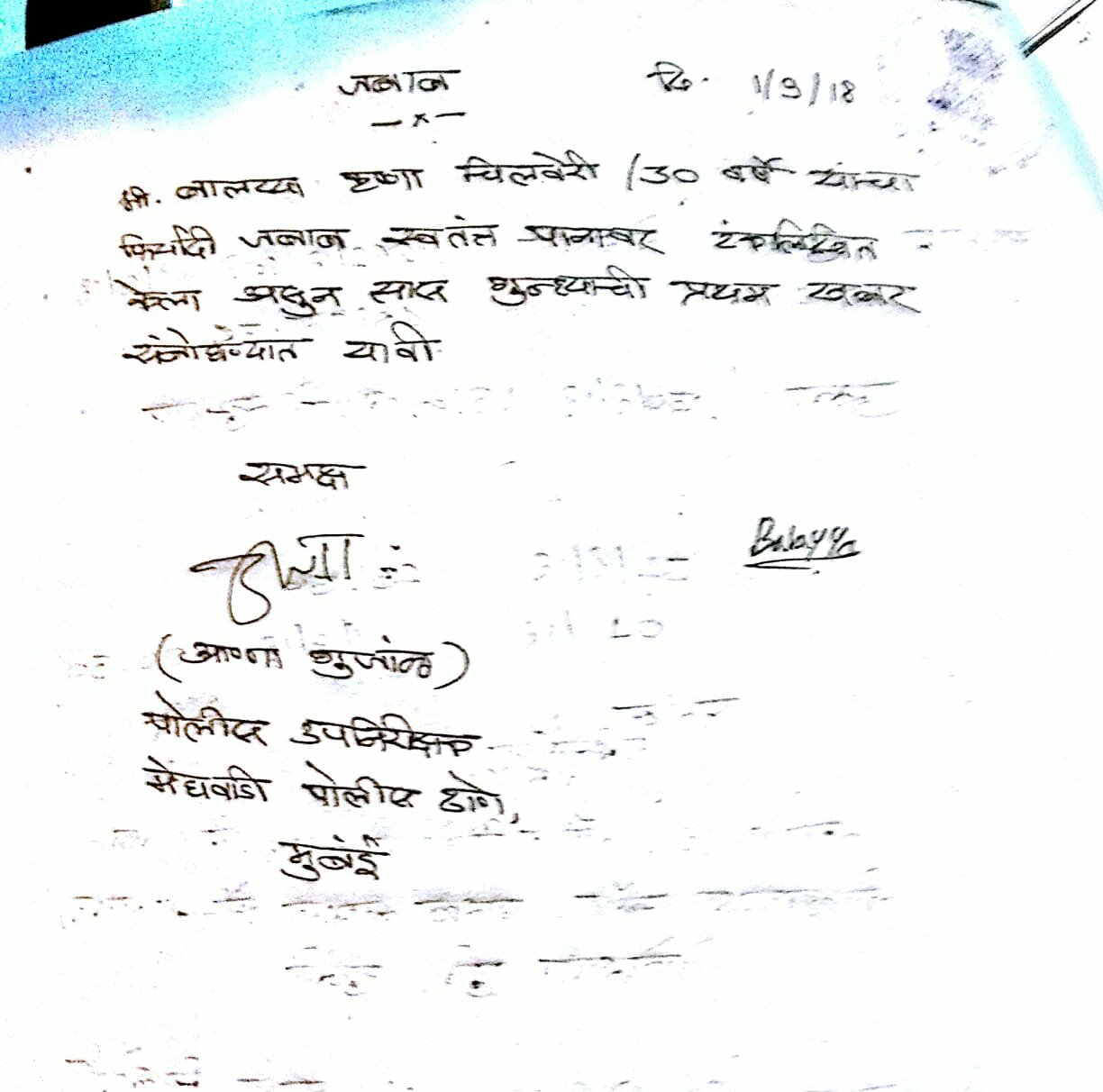 On 31/8/18 local people around 50/60 along with Political leader of MIM shri Abdul Hameed, Shri Haji Rafat, Local Corporatar husband Jabbar Sofi,, Political Activist Sajeed Sheikh reached Meghwadi police station demanding to registered FIR on the accused BMC officers.
Advocate khan Munsif asked the reason for not taking Fir against the guilty of officers despite of statements, medical reports and footage of video. But police again refused and senior officer Shri Jagdeo without meeting the delegation instruct the on duty officers not to register any fir against the officers. To which local people and political leaders protested and gave dharna in front of Meghwadi police station. As people started gathering from nearby areas,, police called up their seniors,, ACP visited the site and met the delegation and victims,, saw the medical papers and instruct the Officer on duty to registered the FIR.

Question arises:
1). Is law equal to all?
2). Why the police delay to register the case, Is Senior officer Mr Jagdeo supporting the Officers through Omkar Developer.
3). Is BMC and police working to save and help Omkar Developer who is facing inquiry in 33 files for mal practice and frogery of documents to grab land of Majas Goan.
Many questions are prevailing in the entire area.
People are very angry against the way BMC is working for Omkar Developer despite of STAY on the premises.

We demand,
*strict action against the accused BMC officers.*