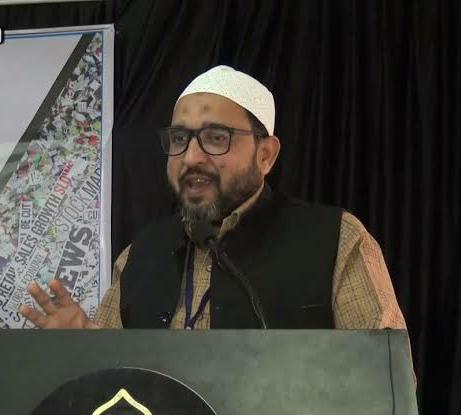 Mumbai: A per the news reports Maharashtra State government is not in favor of allowing large-scale Edi-ul-Adha and festivities, also will not allow BakriMandi anywhere in the state,

In a letter addressed to the Chief Minister, Rizwanu-ur- Rahman Khan, President of JIH Maharashtra has said, “9 out of 36 Districts of Maharashtra have 93% cases of Covid19, therefore we suggest allowing Bakra Mandi before Ed-Al-Adha, in 27 or other least affected districts of Maharashtra with certain additional safety measures such as Social distancing, wearing of Masks, Hand Gloves and Sanitization.”

As other commercial activities are allowed, with certain restriction, even in Red zones, he recommended permitting BakraMandi in the Community Sacrifice Center with more stringent safety guidelines. He said, “Trading of Goats and Animals should be decentralized to avoid big gatherings. Play Grounds and other facilities can be converted into temporary “Community Sacrifice Center.” Districts authorities of these 9 Districts must draft guidelines with the help of and in co-ordination with the local Municipal Corporators, Political and Social activists, Ulemas and Cattle Traders.