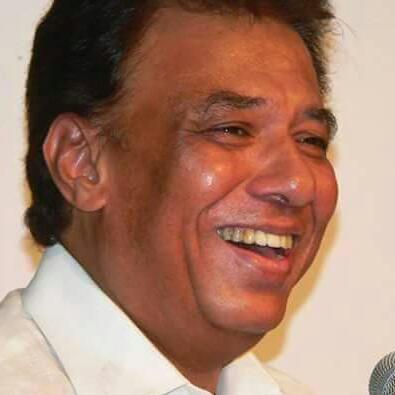 CongRSS must understand that Karnataka bye election result in favour of Mahagathbandhan 4:1 is a show of anger by our Indian spirit against BJP and it’s communal,divisive and economic destruction policies and not in favour of CongRSS but in favour of Mahagathbandhan. Hence CongRSS shouldn’t fly high in the sky.
Indian people are matured enough to choose secular government guaranteed under our constitution.
No doubt there are no strong third party or local party presence in MP and Rajasthan hence because of anti BJP anger in people, CongRSS may win both the states comfortably. But in 36gadh there is presence of Ajit jogi which may be hindrance in straight win of CongRSS and at last CongRSS will need Ajit jogi’s support to form government. BSP is also having base in all these 3 states but may suffer setback as people want to finish BJP once for all and it will be advantage CongRSS.
CongRSS must act sensibly after win in these states as these are the only states where there is no local parties and CongRSS will enjoy public anger against BJP. But in rest of India CongRSS has to face local parties and local people , now a days are favouring local parties. Hence CongRSS must contact all state level parties and to share seats with them like younger brother, if they want to survive and to dislodge BJP. From now only CongRSS must prepare different teams for different states for negotiation on seat adjustment in the 8ntrest of country. If CongRSS tries to act smart or if tries to play elder brother,than they will suffer heavy loss in 2019 lok sabha poll. But surely BJP will be finished and at same time CongRSS will also finish.
In my opinion and as per my prediction,if elections are held now, than CongRSS and BJP both will not cross 100 seats individually. Non CongRSS and Non BJP parties may get above 300 seats. Hence taking this seriously , CongRSS must come to senses for 2 reasons, first for survival in 2019 and secondly by working honestly for 5 years , can think of capturing absolute power in 2024.

Saudi Arabia says accusations it ordered his killing there are “lies”.