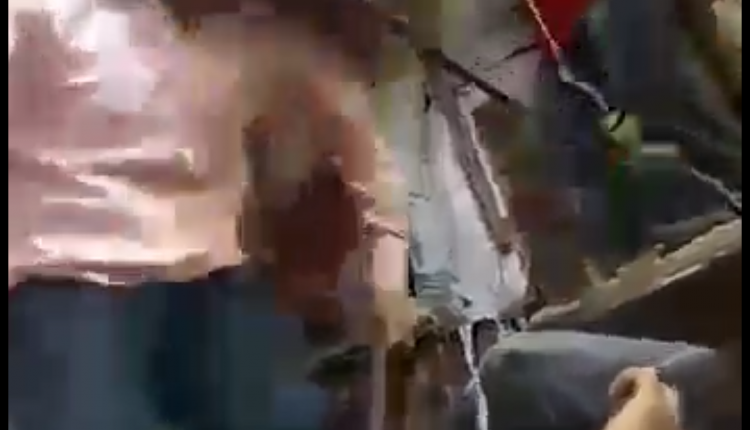 Seetawadi a place on western express highway inJogeshwari east is news after BMC officers throw /flung the man out of his house in name of doing duty to demolish the hutments, which were not co operating Omkar ventures pvt ltd Andheri majas project. 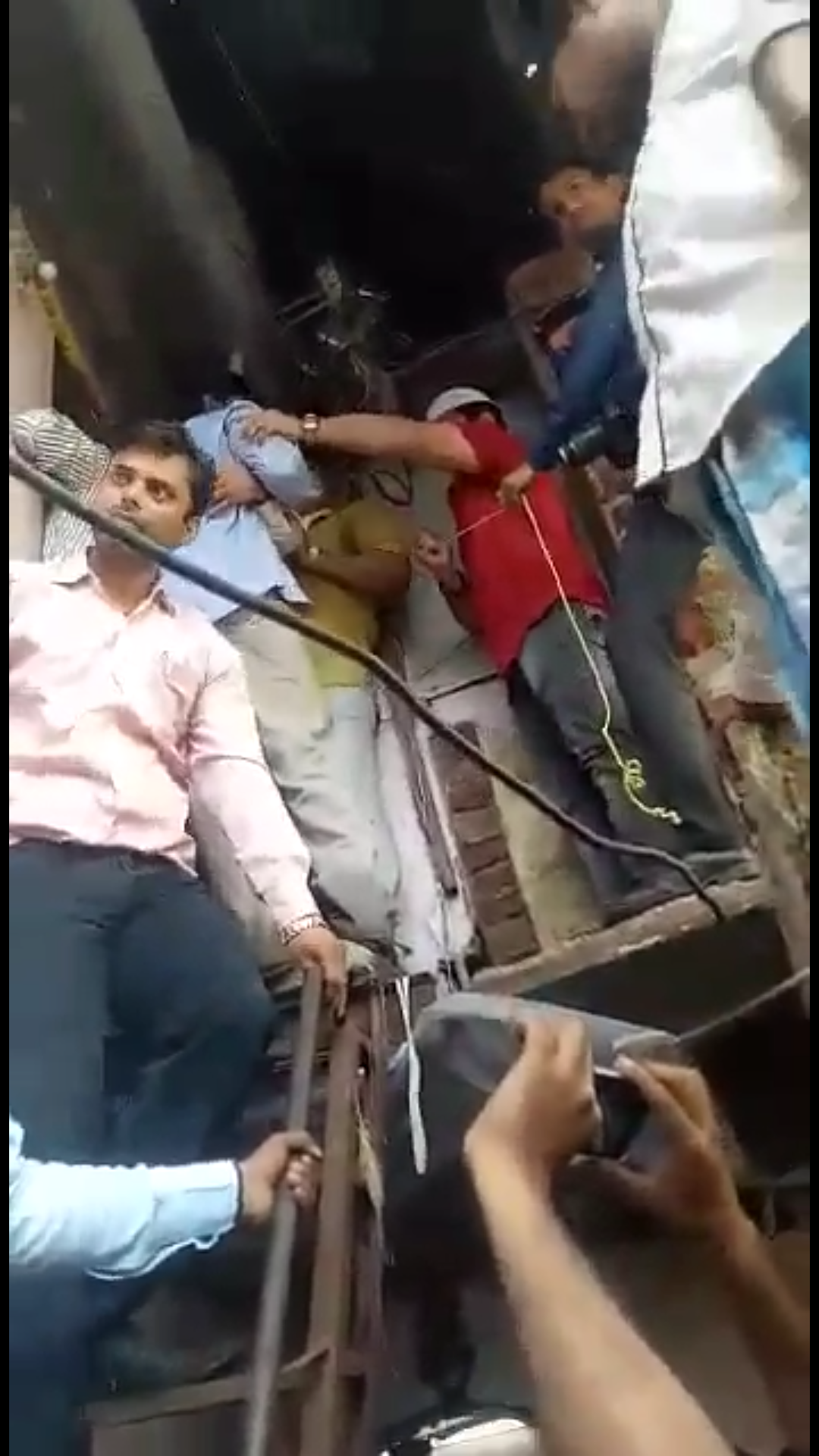 Omkar Developer with co operation of SRA, BMC and politicians support is trying to do the development in Slum Rehabilitation Scheme in jogeswari East.

People had also earlier protested the manner in which the scheme is implemented by force by the developer.

A Special Investigation Team is investigating the proposed scheme submitted by Omkar by not following the rules of Slum Redevelopment Authority. There are various flaws and rules floated by the department to favor Omkar Developer along with 33 files which was passed by Then CEO Vishwas Rao Patil. A inquiry is under process in High Power Committee.

Various complaints had been lodged against the said builder in SRA and other concerned departments.

Few people from Seetawadi had taken a stay in Session Court against the developer. Some hutments were left out and not a part of the stay ordered by Honorable session court.
People were served the notice few days back.
On 30/8/2018 a team consisting of BMC officers, police arrived to demolish the hutments of Seetawadi to which few people protested,, while vacating one of the family,, it is clearly seen in the video that he was thrown out of his house forcefully. That man is injured and is under treatment now.

Few officer were injured in clash after the youth was thriwn and injured, police resorted to use mild force to control the violence.

Fears and anguish grip the entire area against the BMC officers involved in throwing tha person out of his house forcefully. Police were there to handle such situations but the officers took the law in their hand and commit a crime of injuring the person by force.
Locals demands a through inquiry should be done by the Police and registered FIR agaunst the concerned officers,, and they should be suspended and tried under the Law of Land.