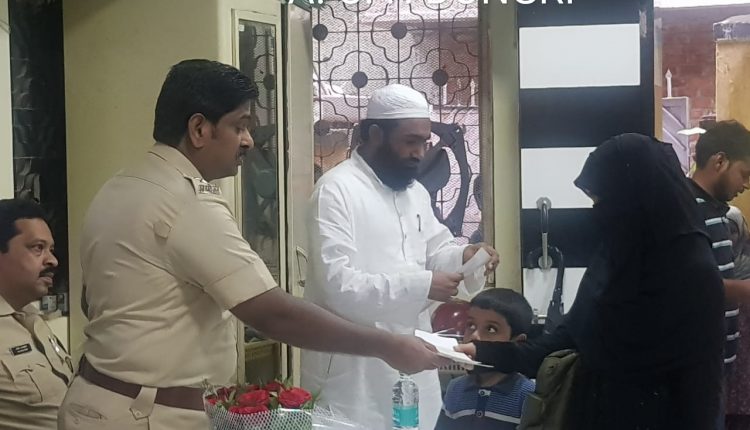 Mumbai: In an attempt to contribute towards the spread of education, Jamiat Ulama E Hind’s Maharashtra Unit (JUH) today in first phase distributed scholarship for education bearing amount 22 lakh. The recipient was Muslim as well as Hindu and other religion bright students.

Scholarships worth Rs 22 Lakh were handed over to students in a function held at JUM office in Imam Bada in which DCP Zone 1 Manoj Kumar Sharma, ACP Dongri Division Avinash Adhikari and other dignitaries of Organization.

The Secretary Legal Cell Gulzar Ahmad Azmi told the media that,, ‘We have been distributing the scholarship since last few year. A student whether Muslim or non-Muslim deserves it provided he has acquired good marks and is in poor economic condition. The scholarship is not paid from Zakat.’ He added that last year we distributed scholarship worth Rs 85 lakh. 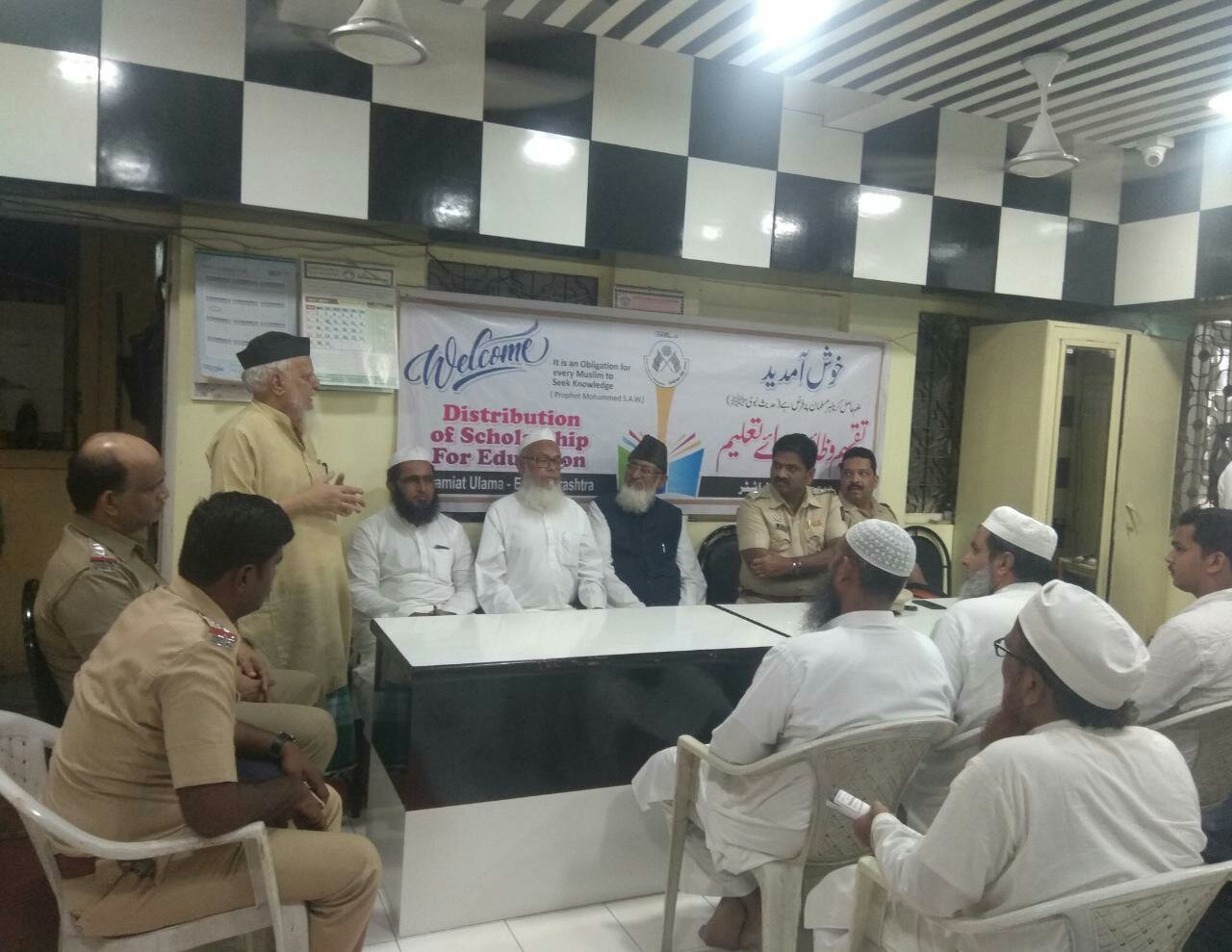 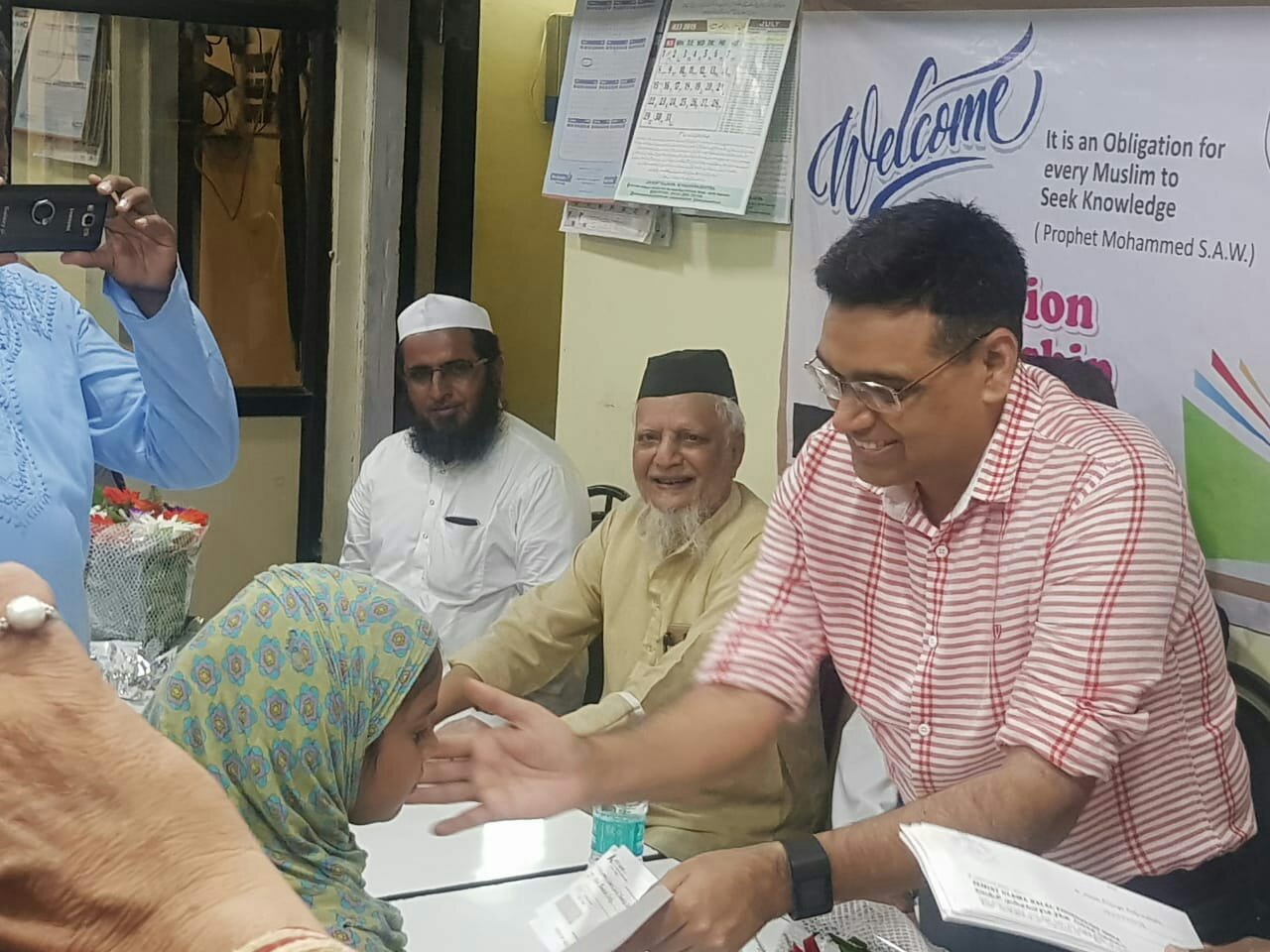